What game are you currently playing?

Lately I decided to give Dead by Daylight another chance and actually turned out to be a good game with so many challenges and options.

You can play either as a survivor or a killer. With a group of people you will definitely enjoy it.

I’m also playing Overwatch and with the Chinese New Year’s event, they did a great job with the characters new skins! They look amazing especially Orisa’s skin

I’ve seen this game people enjoyed playing and decided to give it a try. it’s called Cthulhu Pet 2. 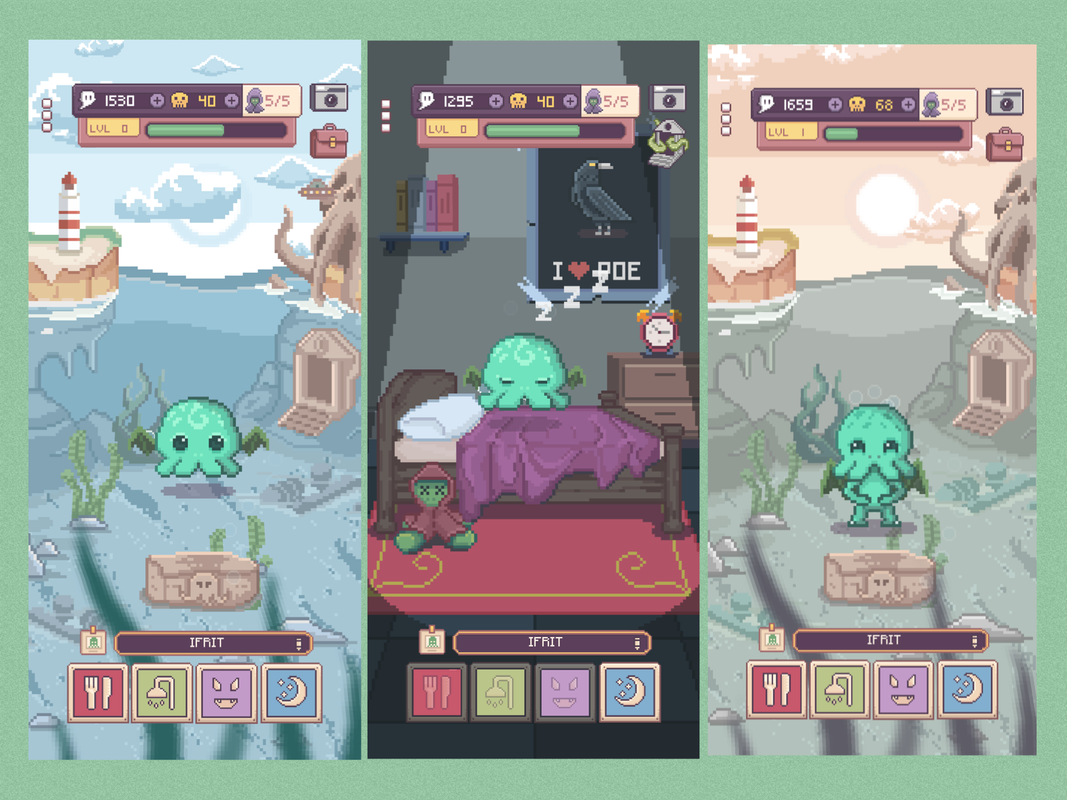 There are 4 stages of evaluation, all you have to do is take care of it and make sure it’s happy and healthy.

The game has so many interesting details and options that makes it fun. I recommend you guys try it out I’m sure you will love it. 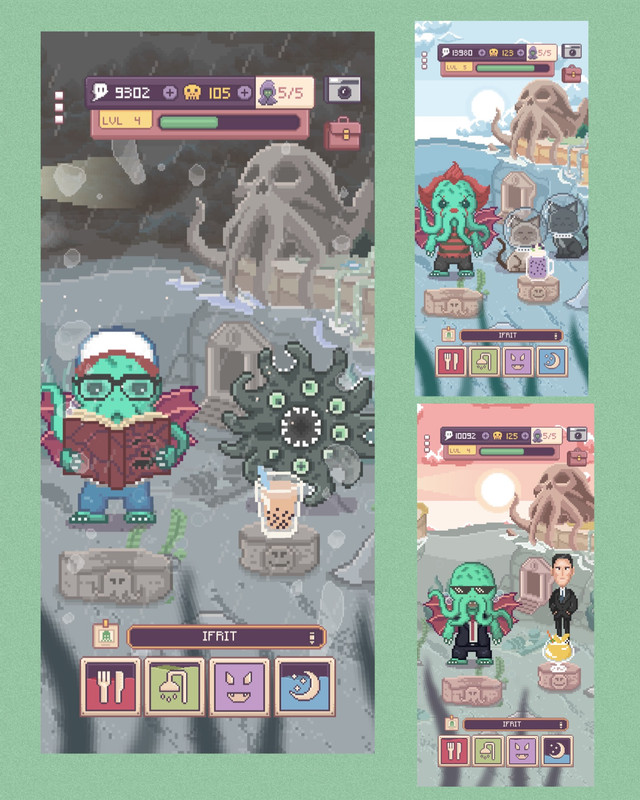 It is available on both Apple store &amp; Google play.

I've just gotten started on Kirby's Halloween Adventure (v1.3, which is the final build), which is a fan-made overhaul of Kirby's Adventure for the NES. You can tell right from the outset how much love and care has been poured into it - it's a really great piece of fan work, and a really well-made modification.

road to rank 1 killer in dead by daylight

Finally got around to playing Puyo Puyo Tetris 2, a whole seven months after getting it. Learned I'm a lot worse at Tetris than I thought. It's a good game though!

Nier Replicant ver.1.2247448... was playing Kingdom Hearts Re:Com and Bbs before Replicant came out. Will start playing Neo:Twewy once I finish Replicant.

I've just been playing an Atari 2600 homebrew game called Cannonhead Clash. Its creator has made it available online here, and you can even play it in your web-browser if you want to.

Got the first Puyo Puyo Tetris game a couple of days ago and I've been enjoying that one too! I finished the main story last night but I still have the three post-game acts to do

I'm still not great at Tetris but I'm getting better with practice!

I just completed Super Daisy Land - a graphics-hack of Super Mario Land that stars Daisy instead of Mario.

Today, I cleared the Expert mode of Howard the Duck for the Commodore 64. Expert is the hardest mode in the game. 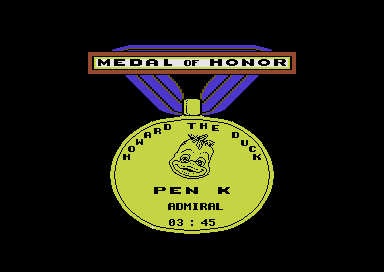 There's really not much of an ending, though - the screen above, coupled with a chiptune rendition of the theme-song from the 1986 movie that this game was a sequel to, is it.

After finishing the adventure mode in Puyo Puyo Tetris 1, and doing a couple of extra things, I went back to Puyo Puyo Tetris 2. Because it has a few things the first game doesn't have including but not limited to my favourite character &lt;:

i beat metroid dread! got 100% in... 18 hours according to the in game time? haha
such a hard game, though i loved it!
now i'm going back through in hard mode as fast as i can (not as fast as speedrunners of course lol)

I've recently started Yoshi's Island, for the SNES. Even though I'm a big fan of platformers, this is one that I've just never gotten around to until now! It's super-charming and a lot of fun - and it's even more interesting in this day and age now that more is known about its development process, which for the time was very long, ranging from 1992 until 1995. (For example, did you know that, originally, Yoshi wasn't helping Baby Mario, but a baby wizard instead? This is why the final game has elements like magical transformations into helicopters/trains/etc., and star items to fill the timer that's used when Yoshi and Baby Mario are separated.)

It's one of those games whose positive reputation grew once public internet access became more widespread - back in the day, it was well-regarded but got overshadowed by the Donkey Kong Country trilogy, which were more in line with what the market wanted at the time.

Recently started up Animal Crossing New Horizons again, after hearing about the upcoming update, but more importantly to prepare things for in-game Halloween events since I live somewhere where Halloween isn't really a big thing. Been working on my costume in the game for a bit, and I'd say it's just about ready!

x.Optimistic said:
Recently started up Animal Crossing New Horizons again, after hearing about the upcoming update, but more importantly to prepare things for in-game Halloween events since I live somewhere where Halloween isn't really a big thing. Been working on my costume in the game for a bit, and I'd say it's just about ready!
Click to expand...

Happy Halloween from New Zealand everyone! Here's a couple of shots of the costume I put together! 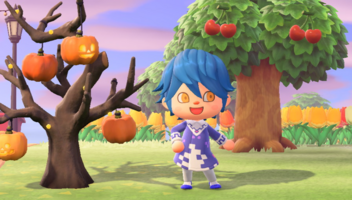 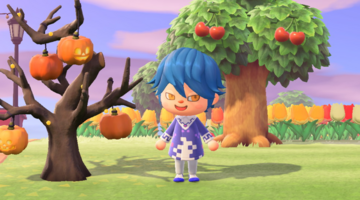 Squares from Puyo Puyo Tetris 2! the aforementioned favourite character I did the custom design myself and I'm pretty proud of how it turned out!
I'm having a great time, except that villagers in their houses don't recognise this as a costume so I have to go and put on a "proper" costume or they won't give me candy

I've not been playing much sadly, but I did recently pick up Shiren the Wanderer as a gift from a friend on my Nintendo Switch. All the new Animal Crossing content coming soon makes me want to get back into that I've put quite a few (lol) hours into my island.
Share:
Facebook Twitter Reddit Pinterest Tumblr WhatsApp Email Share Link