Tamapichi- The Tamagotchi Cellphone From 1997

Hello, everyone! I’ve found some exciting info on the Tamapichi phone that was released back in 1997 by Kyocera. This is a really weird piece of Tamagotchi history, and details in English can be hard to find outside of a few brief articles. There’s actually quite a few photos people have posted, so if you want to see more just look up “たまぴっち.” For convenience, I've ran some of the text through Google Translate. (Also, I wasn't able to shorten most of the URLS properly, sorry ._.)
Part of Article:
"Bandai, the company that sells Tamagotchi, has spawned about seven million of these hectoring toys since last November, and some have even shown up elsewhere around Asia. It's still not enough. Shortages have driven the price of a Tamagotchi in Tokyo to as high as 15,000 yen ($129). Now, the Tamagotchis are launching an aerial assault. Sometime this month, Bandai will begin selling mobile phones that have a Tamagotchi inside -- the Tamapichi.
The phones will operate on Japan's personal handyphone system, the low-priced wireless service that has become the rage among the country's teenage girls. Users no longer will have to watch their Tamagotchi die, they'll be able to blast their tiny beast to another Tamapichi owner's phone, where the ailing creature can frolic with its own kind, feed and regain its pluck. The phones will sell for 45,000 yen. Will these monsters stop at nothing?" 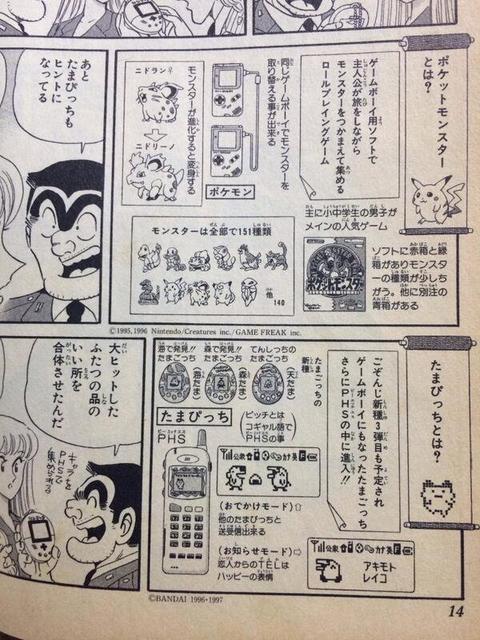 In the comic, two Tamas can be seen sharing a snack. How cute! They can also just hang out, as shown here: 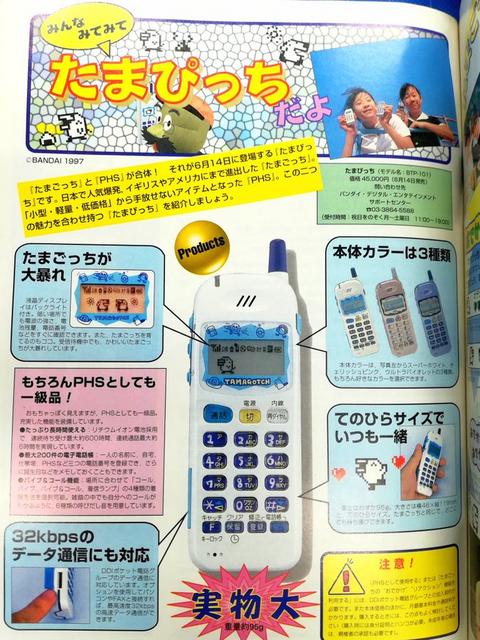 
Apparently, people could connect their Tamas by calling or texting each other if they both had one. If that’s the case, this may be the actual first-ever connecting Tamagotchi (since this was released in June ‘97 a few months before Mesutchi/Osutchi). However, this might mean they’re unable to connect without phone service. It also seems that taking care of it also means checking your calls and text messages in a timely manner:
"Tama Pitches" is a rare PHS that DDI pocket has just released with momentum! It was difficult to raise Sugge as the way of growing changed with P mail and incoming! "
A lot of the normal icons/options seem to be missing. All I see are the attention and game icons.
As for characters, it appears to be a blend of P1 and P2.

https://www2k.biglobe.ne.jp/~mako/pitch.html
The phone also comes with an adorable little charger with Tonmaruchi and Tongaritchi printed on it! 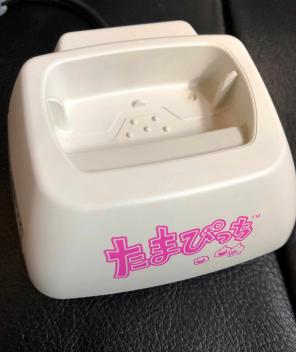 If you want one, check out these Mercari listings:

There was also a second Tamagotchi phone:

It appears that it could connect to an Entama via codes rather than having a Tamagotchi built into it. 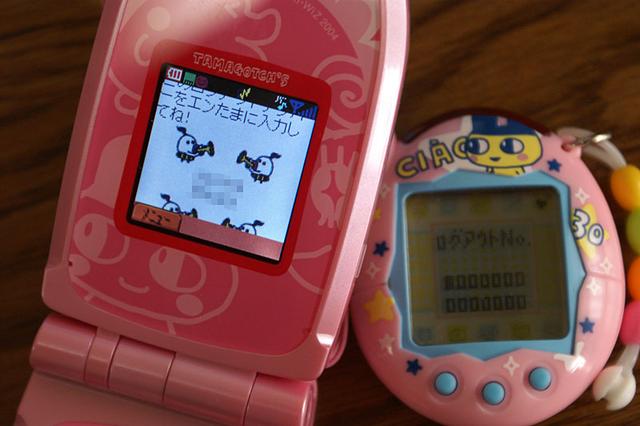 Google-translated: "en Tama can go out to "travel" if the Tamagotchi, which raised some extent. En Enjoy the content of "Tamagotchi Town", one of the "papipo!" Web services, using occasionally displayed IDs and passwords. If you log out and enter the logout ID and password displayed on the "papipo!" Screen occasionally, the series of operations is completed."
https://trendy.nikkeibp.co.jp/article/col/20060607/117045/

Another excerpt about it:
"WILLCOM and BANDAI announced on joint March 16th that they will release the PHS terminal "Kids' mobile papipo!" For children in June (Photo 1). From March 18th, accept reservations through dedicated website and so on. Although the price is open, it is expected to be 14,800 yen for mail order through Bandai's website."

By the way, there was a third Tamagotchi-themed phone that was set for release outside of Japan, but was canceled for unknown reasons. I have no idea where I found the article (since it was a while ago), but to be honest, it looked like a generic flip phone with a Tamagotchi decal.

That's it for now. I hope you all enjoyed these little snippets. I’ve been trying to find more about these phones for a while now, and it’s awesome getting some sort of info on them! Of course, there’s also a ton of stuff out there like reviews and blog posts I didn't include for the sake of brevity, so happy sleuthing!

I can remember seeing talk of the Tamapitchi on some of the earliest Western Tamagotchi websites back in 1997, so seeing more than a passing mention of it now is quite nostalgic!

Also, this is a fantastic round-up of information (I didn't even know that another Tamagotchi phone existed, nor that a third possible one was scrapped), and the best one-stop piece about the Tamapitchi that I've ever seen.

Please don't stop here - please share the other things that you found, that you left out for brevity's sake. These things are worth preserving.

It's quite exciting to read up on some piece of Tama history I had no idea about! This is way neater than I thought. I had knowledge that there is a tama themed phone but I had no idea it actually had Tamagotchi functionality.

(I think there's a Pingu one too, I wonder what that does)

Jhud said:
It's quite exciting to read up on some piece of Tama history I had no idea about! This is way neater than I thought. I had knowledge that there is a tama themed phone but I had no idea it actually had Tamagotchi functionality.

(I think there's a Pingu one too, I wonder what that does)
Click to expand...

Funny thing is, I was originally going to include a picture of it. Here's some info from virtualpet.com regarding that:

"Many animated characters were offered on Japanese phones. Hitachi currently sells a color WAP phone (model C309H) that has a "hamster mode" (a hamster endlessly dances on the screen). Mobile virtual pets appear to have developed from a combination of those characters and the success of keychain virtual pets (Tamagotchi)." It might just have a few animations of Pingu on it.

I wasn't able to find the article about the cancelled phone, but here's one about an early Europe-only Tamagotchi app from 2005:

(1/2) I have some really, REALLY cool stuff to show this time. After digging a little deeper, here are my new findings:
Getting the more boring stuff out of the way first...
Official description from Bandai's website:
https://web.archive.org/web/19970518000947/https://www.bandai.co.jp/tam/tac/tamaphs.htm

More about P Mail:
"※ 1: P-mail is a system that can send and receive letters between PHS phones. When making a call, you can send a pre-registered message (maximum 20 characters, up to 5 items can be registered) (call charges will be charged). Also, you can store up to 10 received messages. This function is available only for PHS compatible with P mail. * 2: The number of cases when one phone number is registered for one name. When two or more numbers are registered or when using a phonebook memo, the number of registrations is reduced."
Only 10 saved texts at a time? Wow XD
Official Pichi guidebook:
https://www.amazon.co.jp/たまぴっちダイスキ-BOOK-バンダイ/dp/4870256789 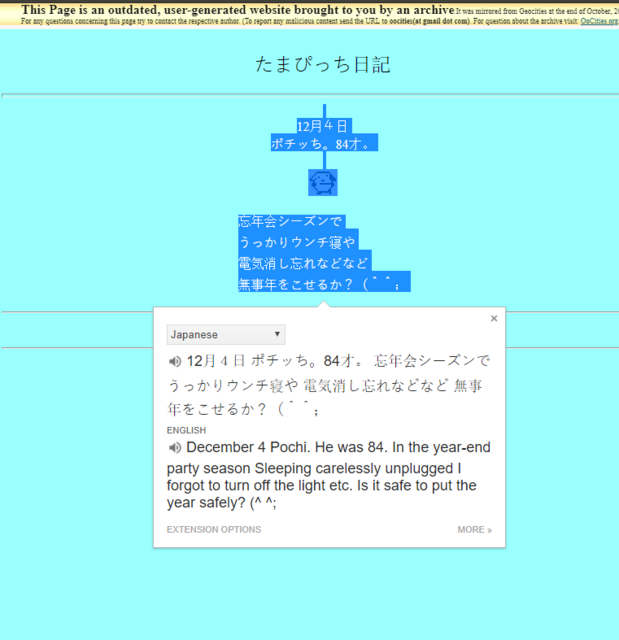 Pichis can get pretty old. This person's Pochitchi was 84 days old!
Another ended up being *251 years old*. World record? 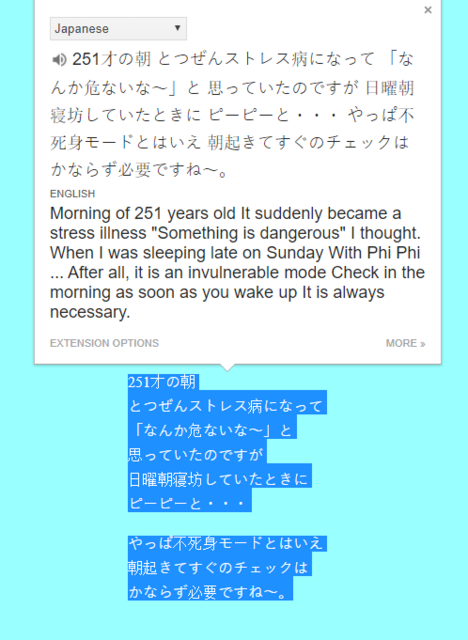 If you wanted to send your Tama to a friend through P Mail, it'd cost you 10 yen: 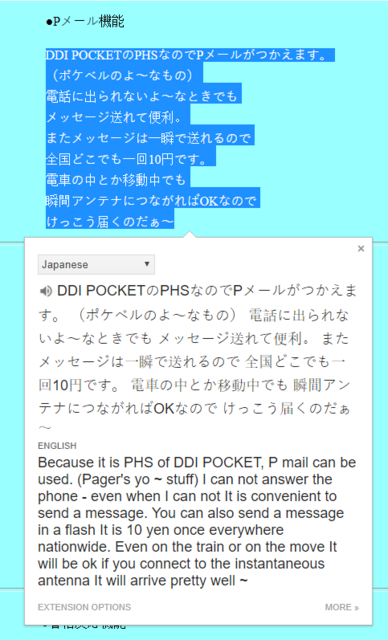 Apparently with the special P Mail calls and texts you could choose which reaction the other person's Tama will have when they receive it? Sounds like a more awesome version of emojis! Google Translate can be weird, so it's hard to tell... 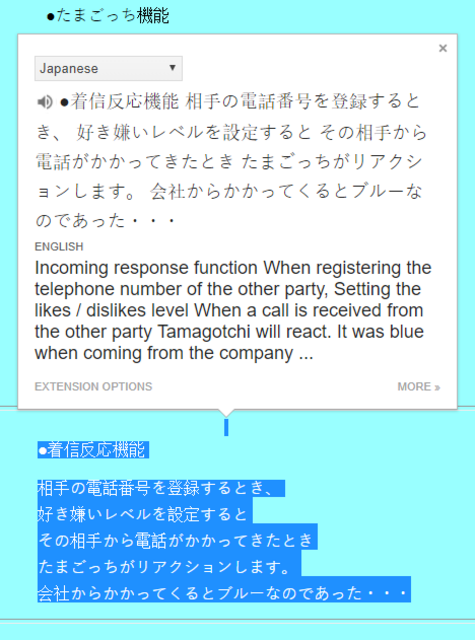 You can also care for a friend's Tamagotchi if they send it to you. 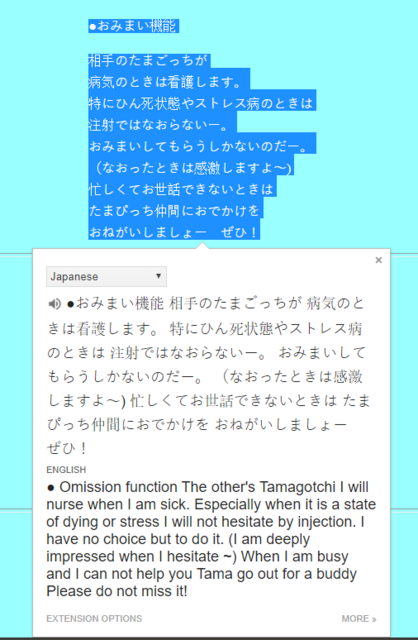 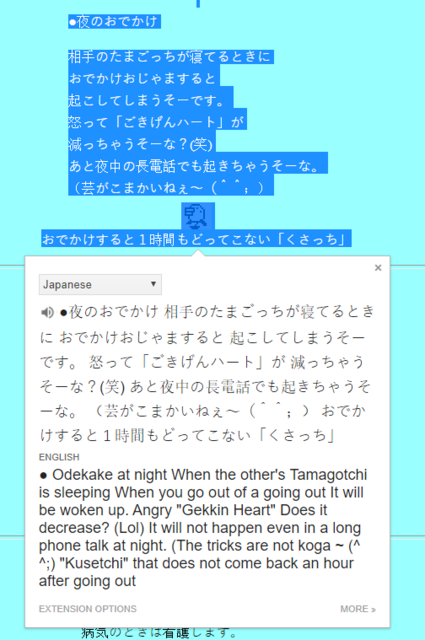 Breeding feature (keep in mind, this is before Mesutchi/Oustchi!): 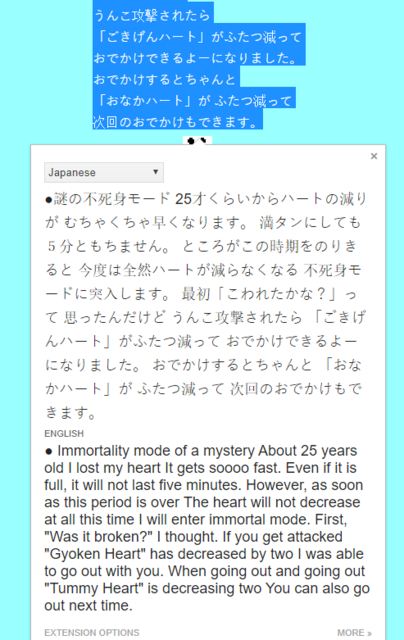 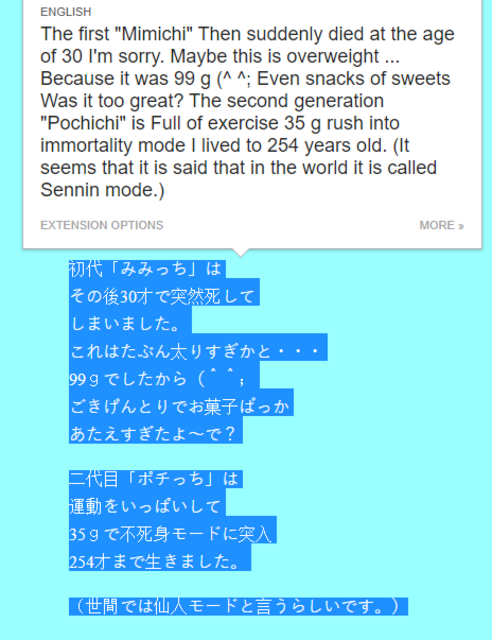 Sorry, I have to double post because I maxed out the image limit ^_^" 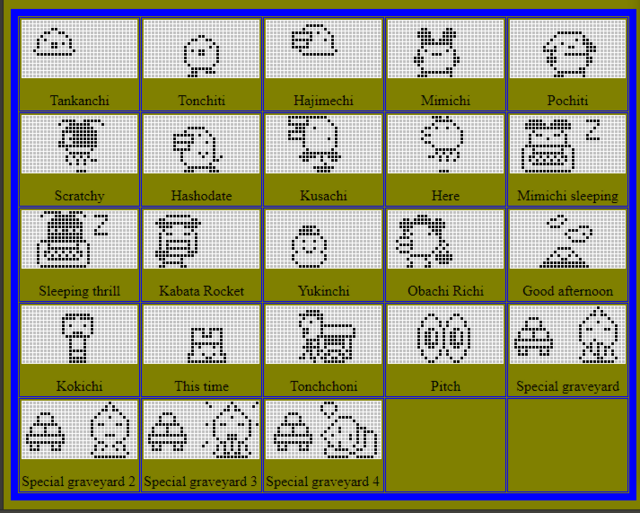 https://www1.plala.or.jp/neko/tamapi.htm
Some are based on things from Japanese culture like Kokeshi dolls, Mt. Fuji (maybe?), a little Buddha guy in a shrine, etc.

Both sites have animated GIFs of each character

As for P1 Tamas, I'm starting to think the Pichis with Mametchi on them are some sort of prototype or beta version, considering I haven't seen any other photo with them.

Okay, I found the unreleased phone I was talking about.

Excerpt: "Bandai, the company behind the virtual pets has teamed up with PlayPhone to bring Tamagotchi-branded cell phones for your little ones. Part toy, part cell phone, the device will include an enhanced version of the original Tamagotchi as a mobile game and a Tamagotchi wallpaper...

The game is the same concept as the original: You hatch your virtual pet on the phone and smother it with love. PlayPhone says the Tamagotchi phone will be available in retail chains this summer for about $100."

There was also a Tamagotchi themed Japanese flip phone if I'm not mistaken, but I don't think it contained any tamagotchi functionality.