A while ago, I bought 2 used Tamagotchi Connections at a pawn shop. They worked just fine, but the battery cover screw was corroded in both of them: 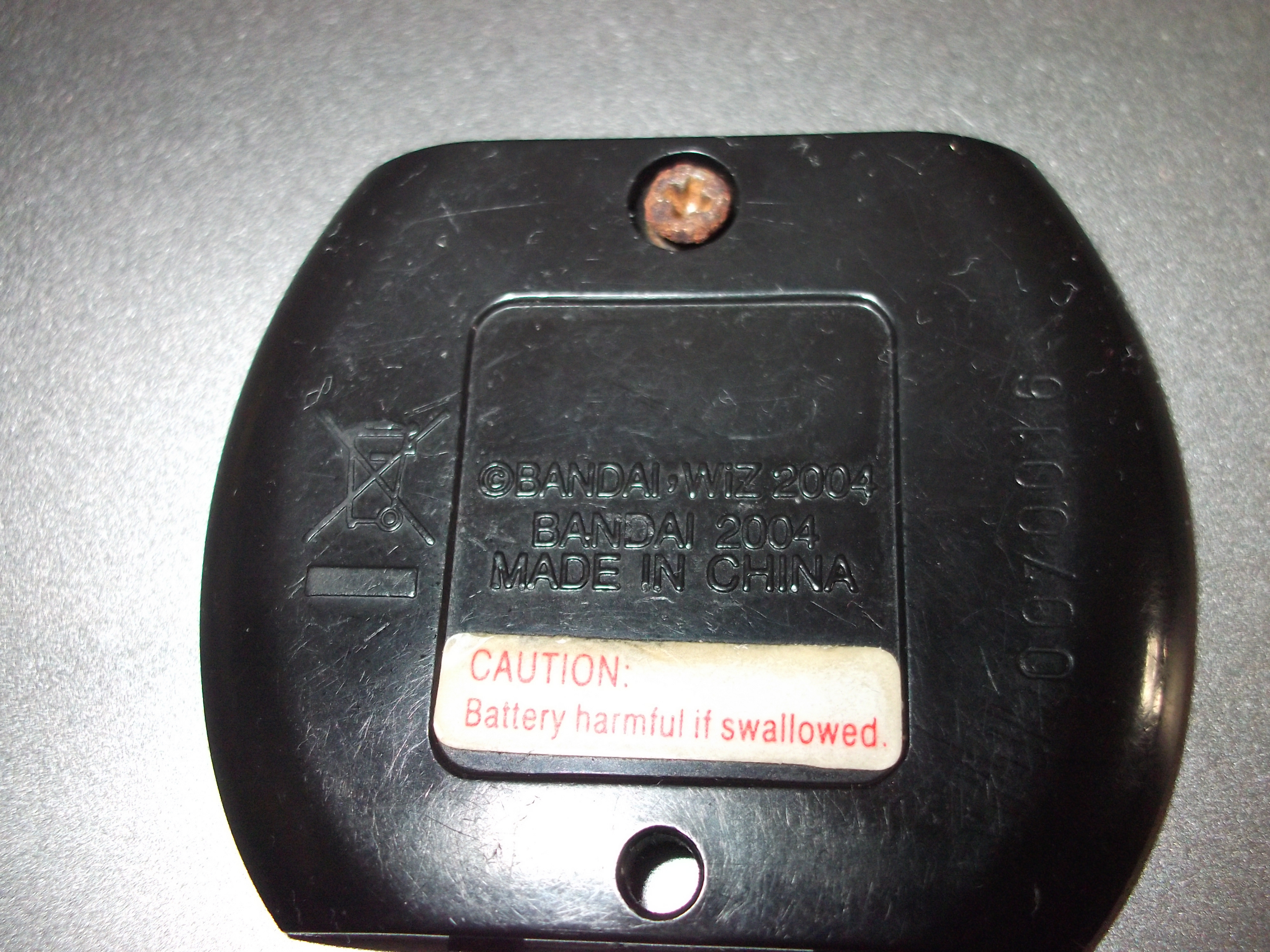 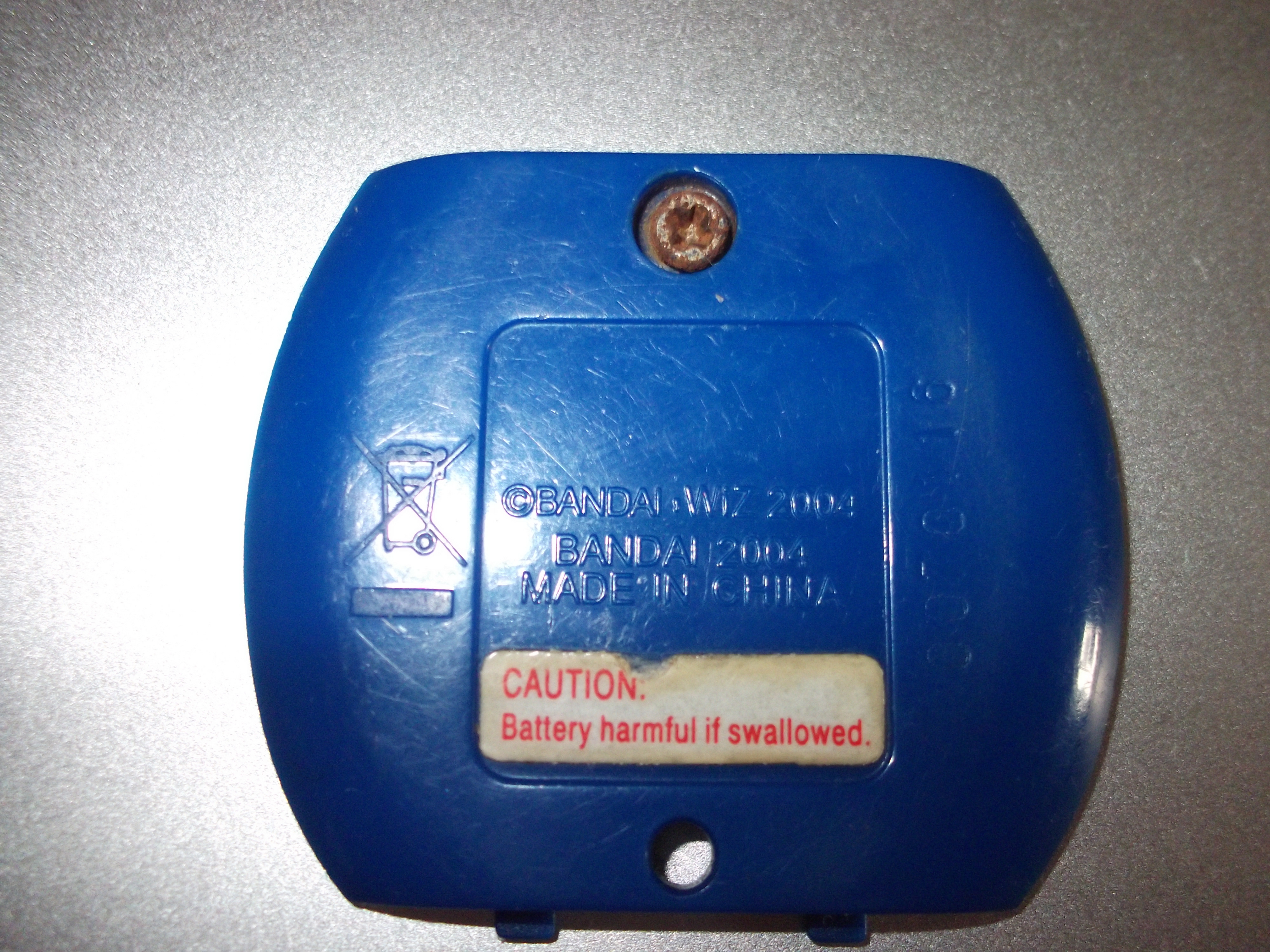 I searched the internet for ways to remove the corrosion. Some people would even use ketchup, but the most effective way was letting the screws sit in vinegar, then using a toothbrush to remove the rest of the corrosion, and finally cleaning them with alcohol. However, due to me being busy with school, a year passed and I still hadn't tried cleaning the screws, until a few days ago when I had some spare time and decided to try it out. I thought, why not demonstrate the whole process on TamaTalk to help people out?

Now, the fun part. I let the screws sit in apple cider vinegar for around 30 minutes. 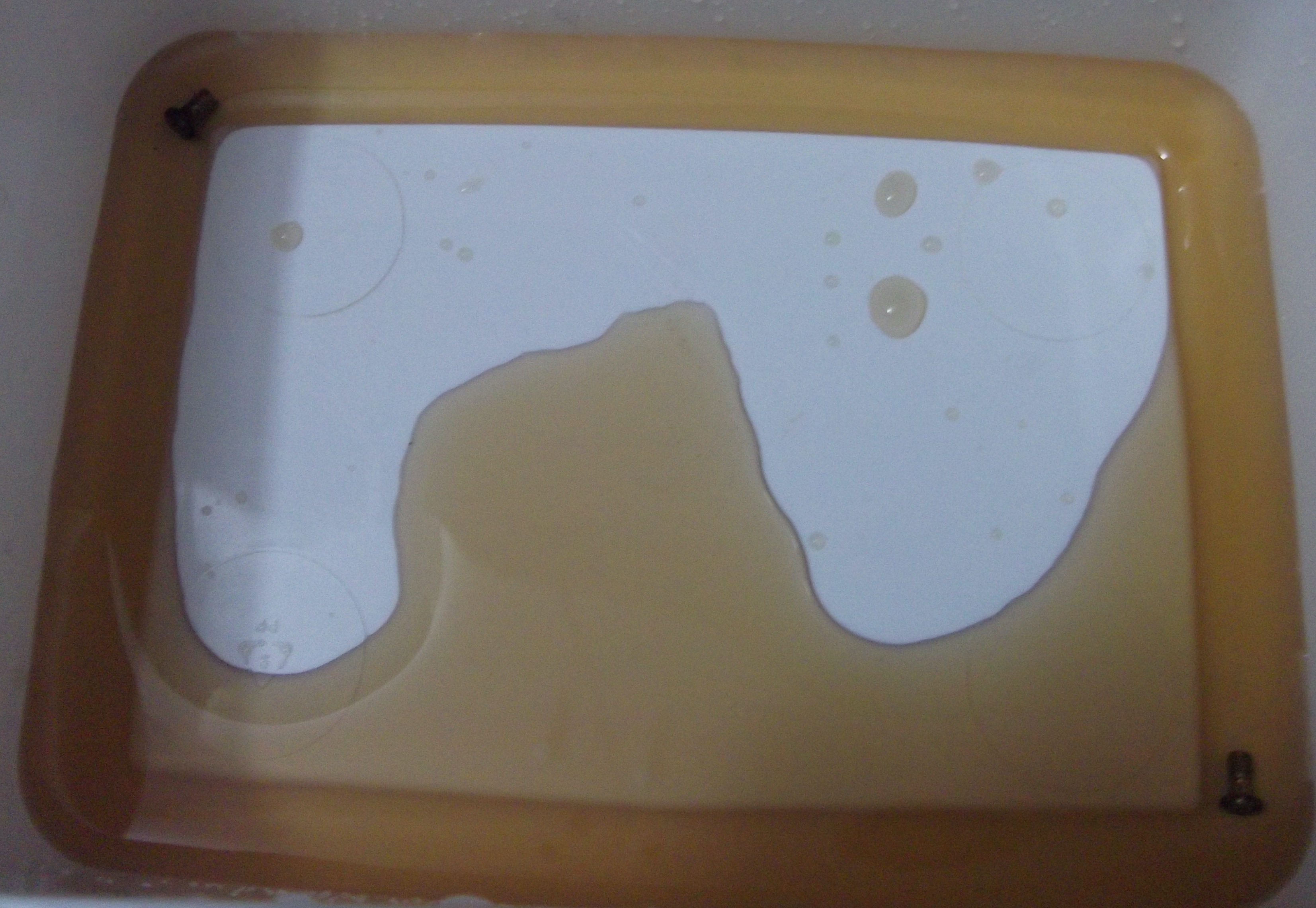 Then, I scrubbed them with a toothbrush several times. Both the screws came out looking way better, but one of them still had some ugly black marks where the corrosion was. As a last resort, I sandpapered it. I have no idea what the exact grit of the sandpaper was, but eyeing it, it seemed to be around ~200 grit. This improved the appearance of the screw drastically. Here are the results! 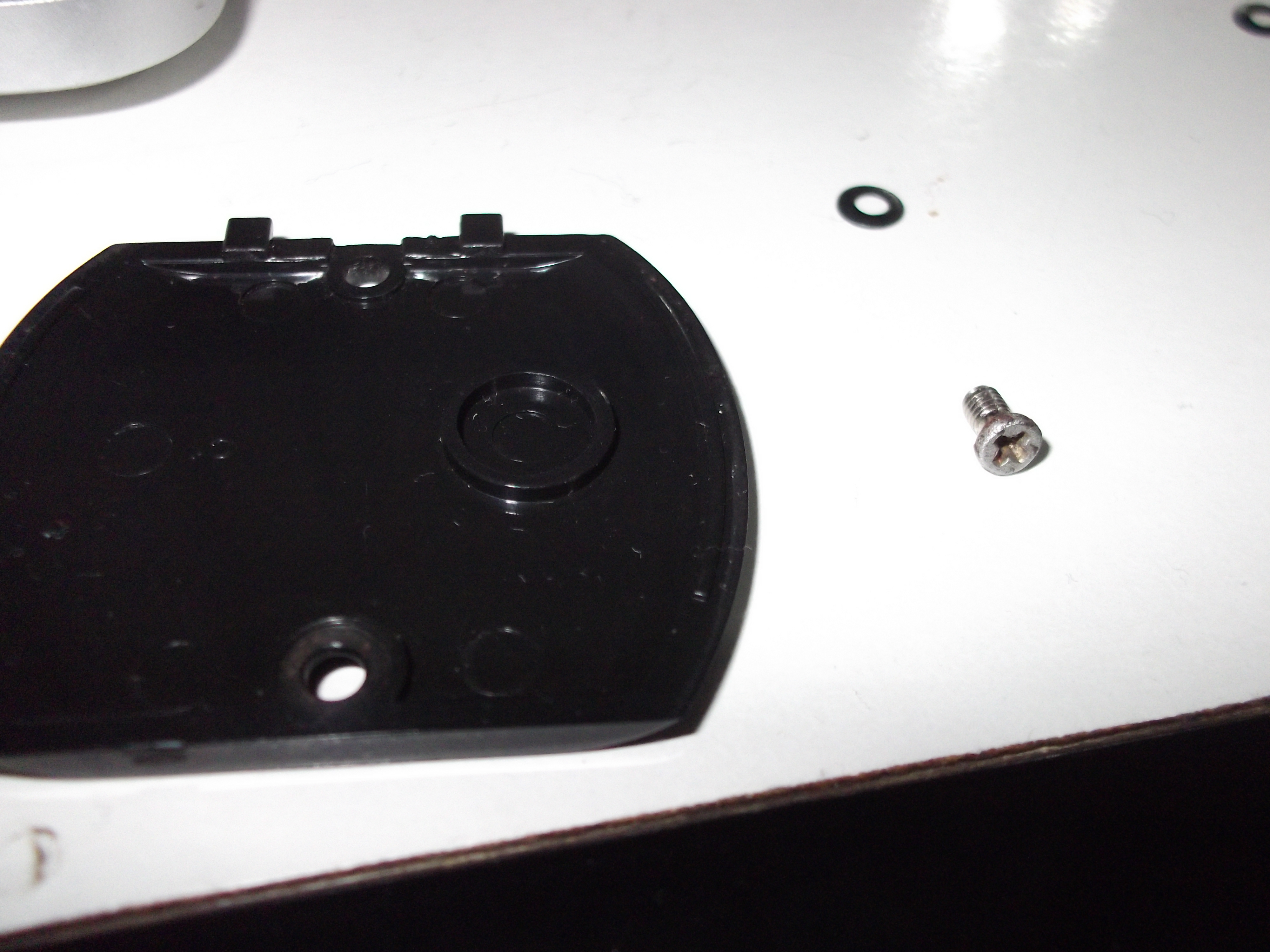 Comparing it to a non-corroded screw of another tama, the finish looks less shiny. But it's a lot better than a corroded screw!

I hope this tutorial was easy to understand! If you have any questions, feel free to ask.  ^_^